Pike Fishing in the Baltic Sea

The Baltic Sea is one of the largest water basin in the world where pikes can live. The fishing opportunities in its environment are endless. The Baltic is a brackish water sea where, other than  pikes, we can find perch, bream, whitefish and many other fish typical in fresh and salt waters, like herrings and cods. Our fishing lodge is located in the southern coast of the Baltic Sea, within the gulf of Finland. 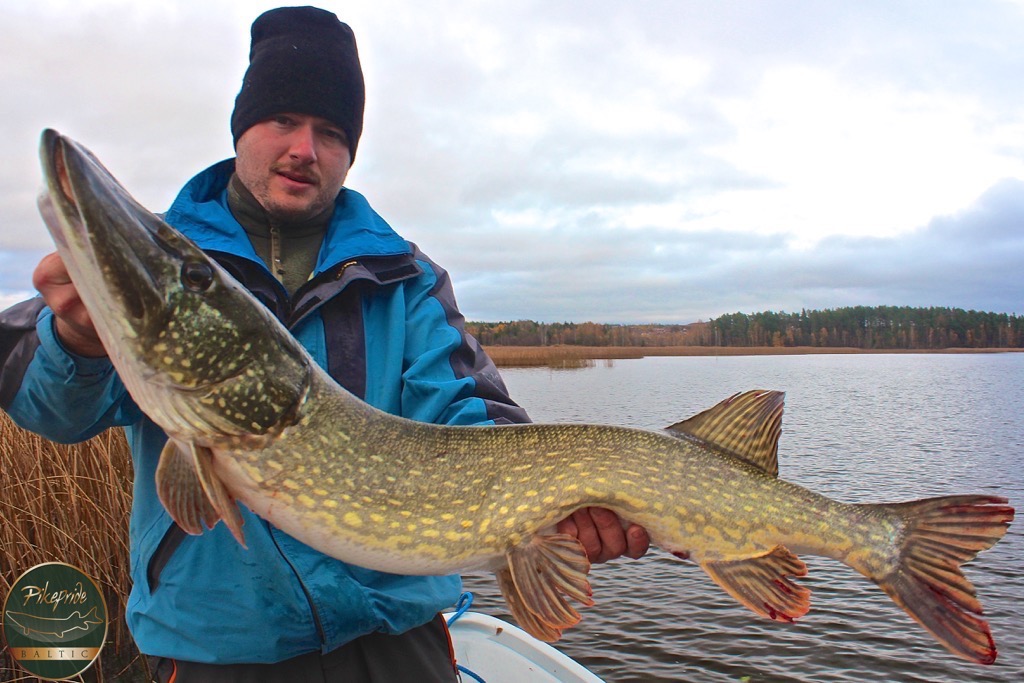 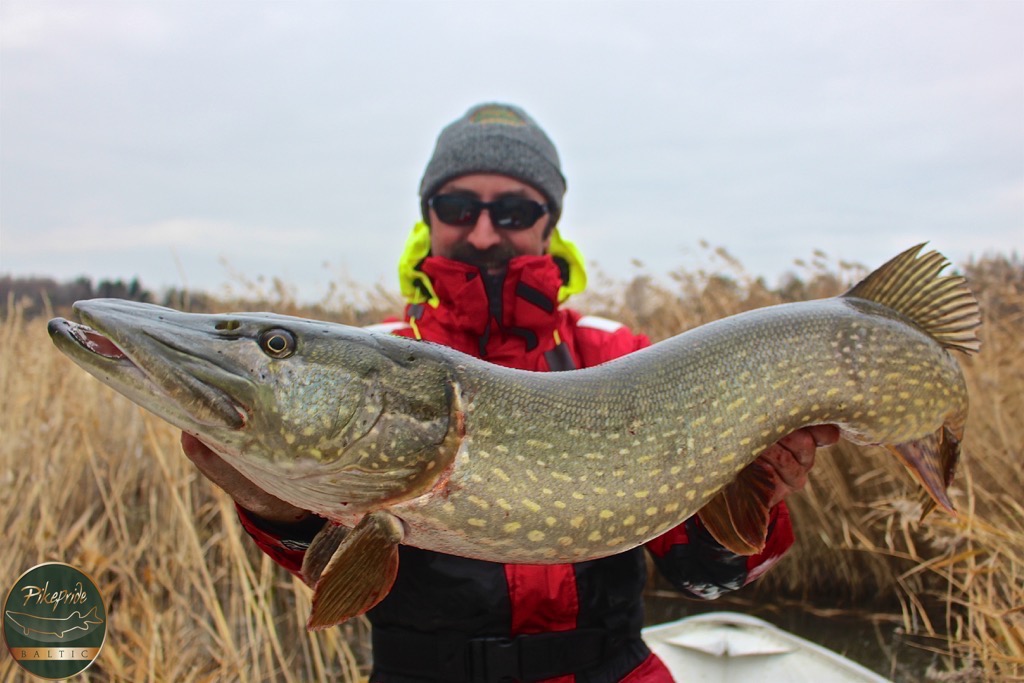 The ice starts to melt between the end of March and the beginning of April.  During this season thousands of pikes migrate into the bays preparing to spawn. After spawning the whole sea pike population swims in the bays and you can find many good fishing spots beside our lodge. During spring, the baltic pike starts feeding all day long in less than a meter of water. Spring is one of the peak period and it is not so unusual to catch more than 50 pikes a day per boat. Small jerkbaits, topwater and swimbait are the best lures to catch baltic sea pikes in the early season. 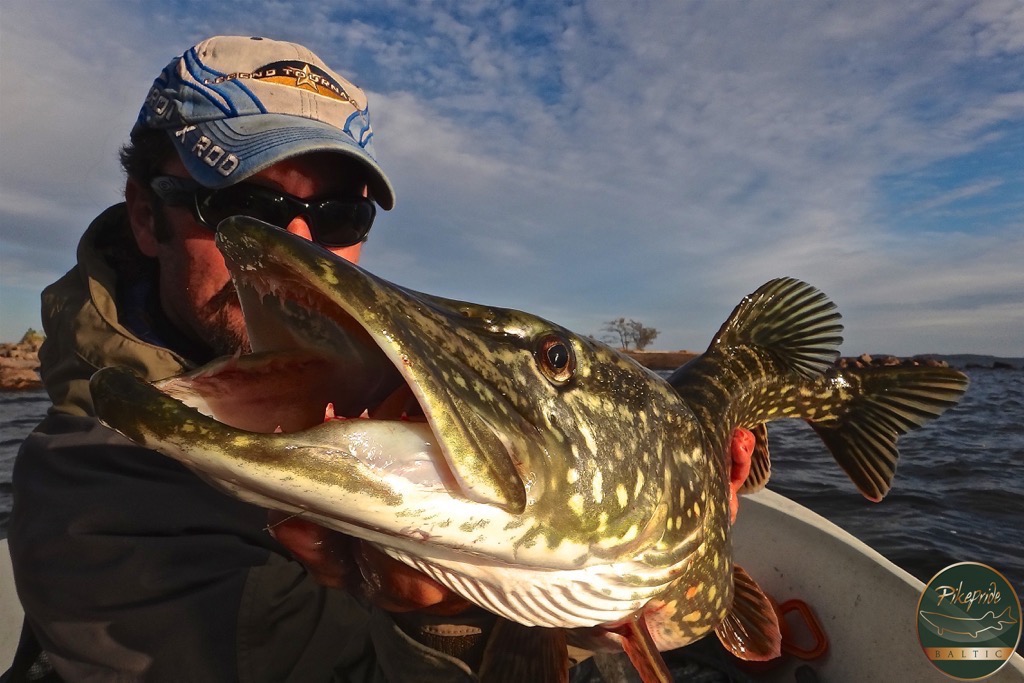 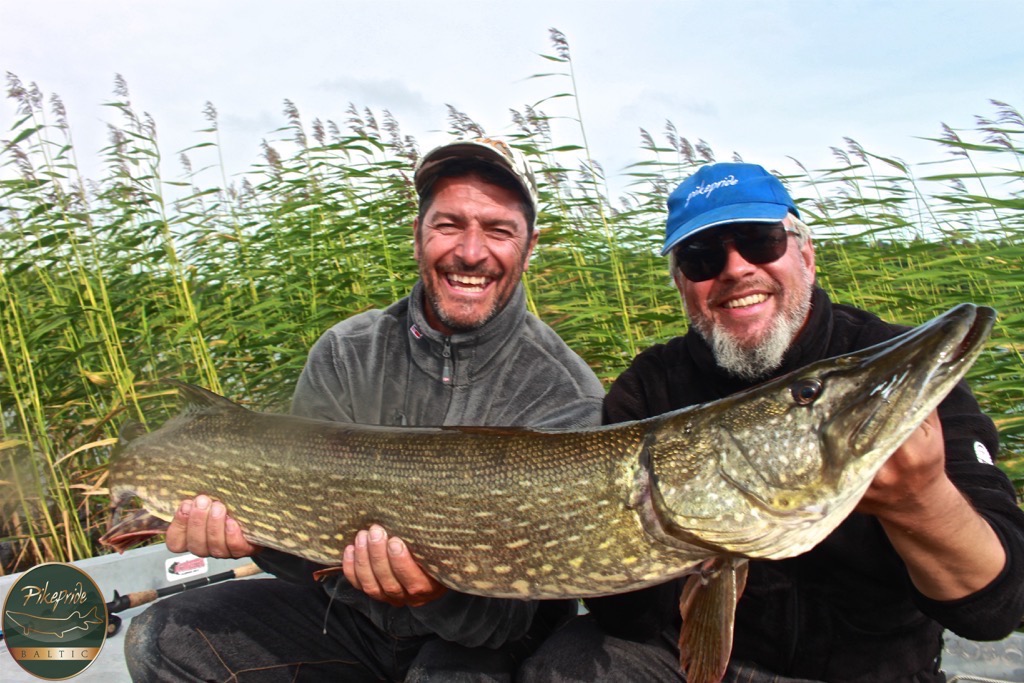 In the beginning of June, pikes start moving to the margin of the bays and hunt around the islands.  August and September are really productive periods and many fishermen love casting between weed bed and lyly pad in the good weather season. Some bays still hold monster pikes also in the summer and with the right lures you can catch them in the bays and get a number of mixed size around rocky points. We have only been open from 2015, but we care a lot about keeping quality fishing  standards for the future, so every year, 5 weeks between the last week of June and all July we are closed. 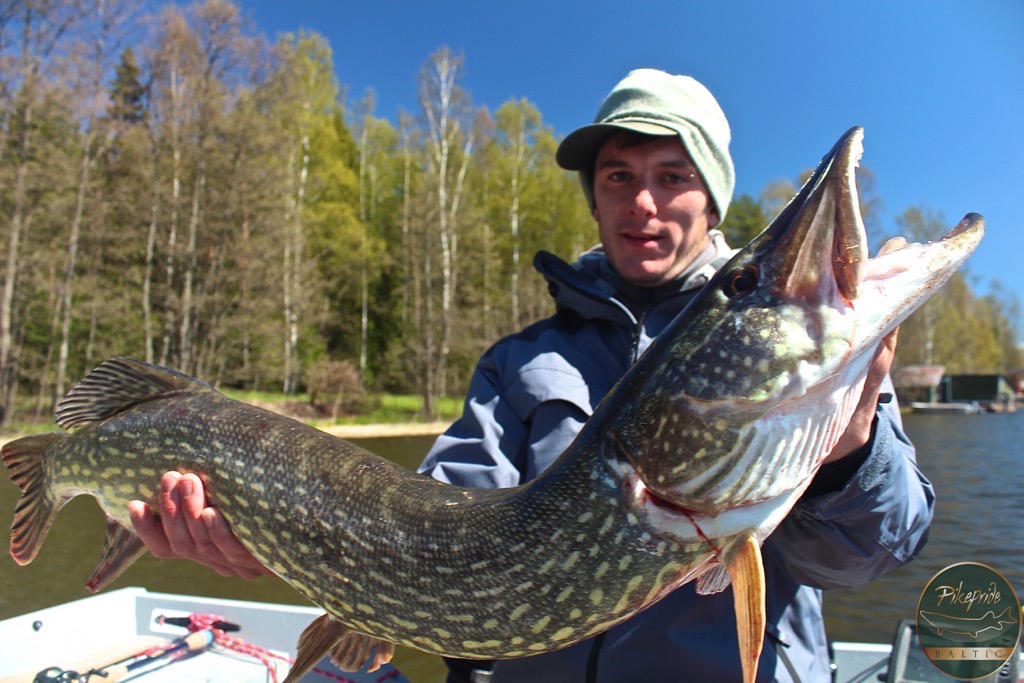 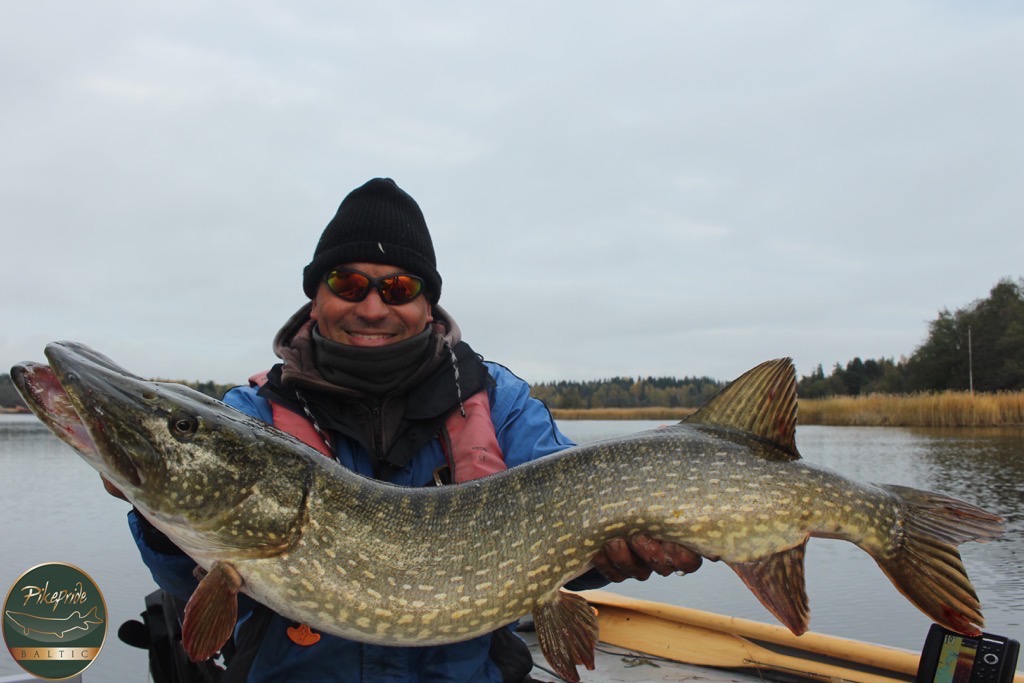 From September onwards, many shoals of pelagic pike come from the open sea to the coast. The real challenge is to find them! Once you find the shoals you are fishing around many big pikes which are grouped together and extra feeding before the winter comes. The average size goes from 80 -105 cm mixed with some smaller ones and over 110 cm range. This is the best period for big jerk baits, shad, tail baits and Flyfishing.

Have a look to our page about Best Pike Lures.

IF YOU NEED MORE INFORMATION SEND AN E-MAIL TO: info@pikepride.com 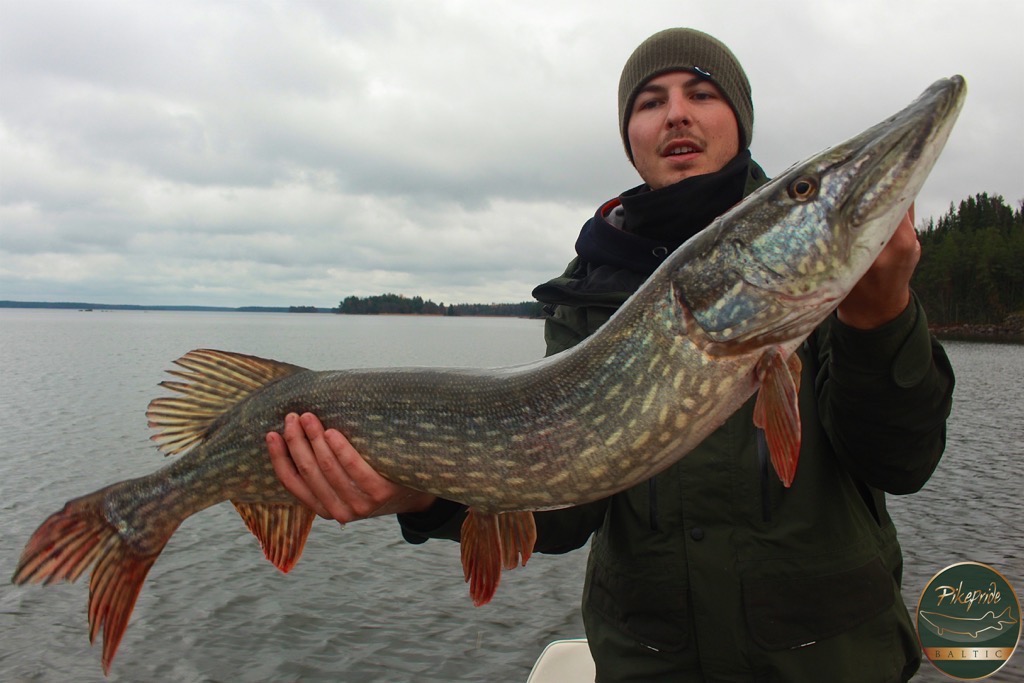 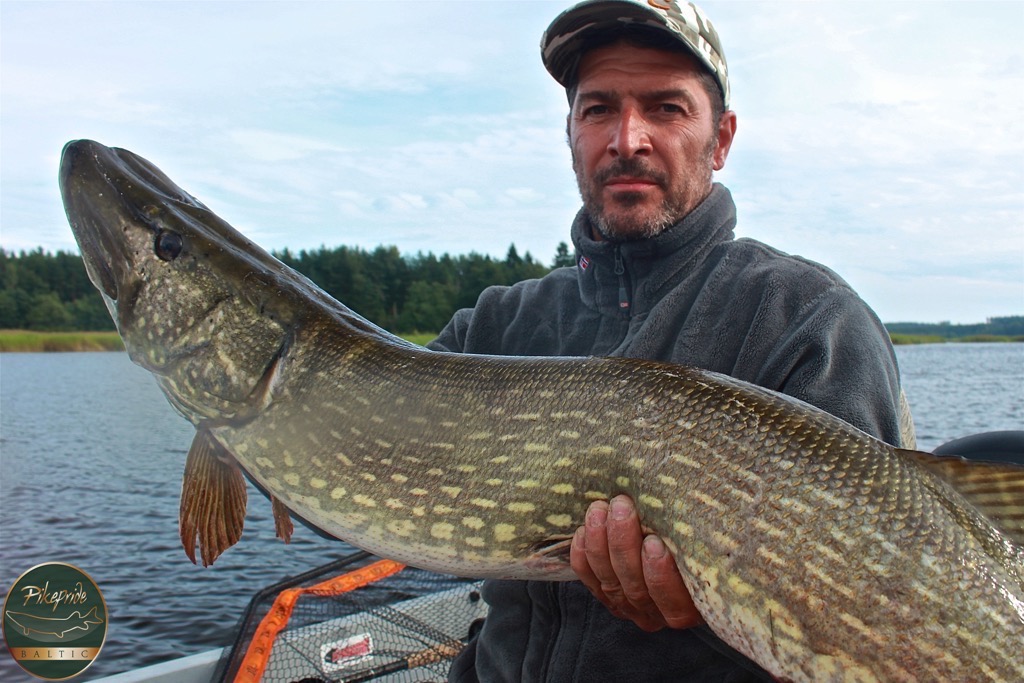